In this original musical comedy, a bisexual twenty-something guy who's addicted to dating apps enlists his roommate—who's secretly in love with him—to swipe for him.

Written and Directed by

Music and Lyrics by 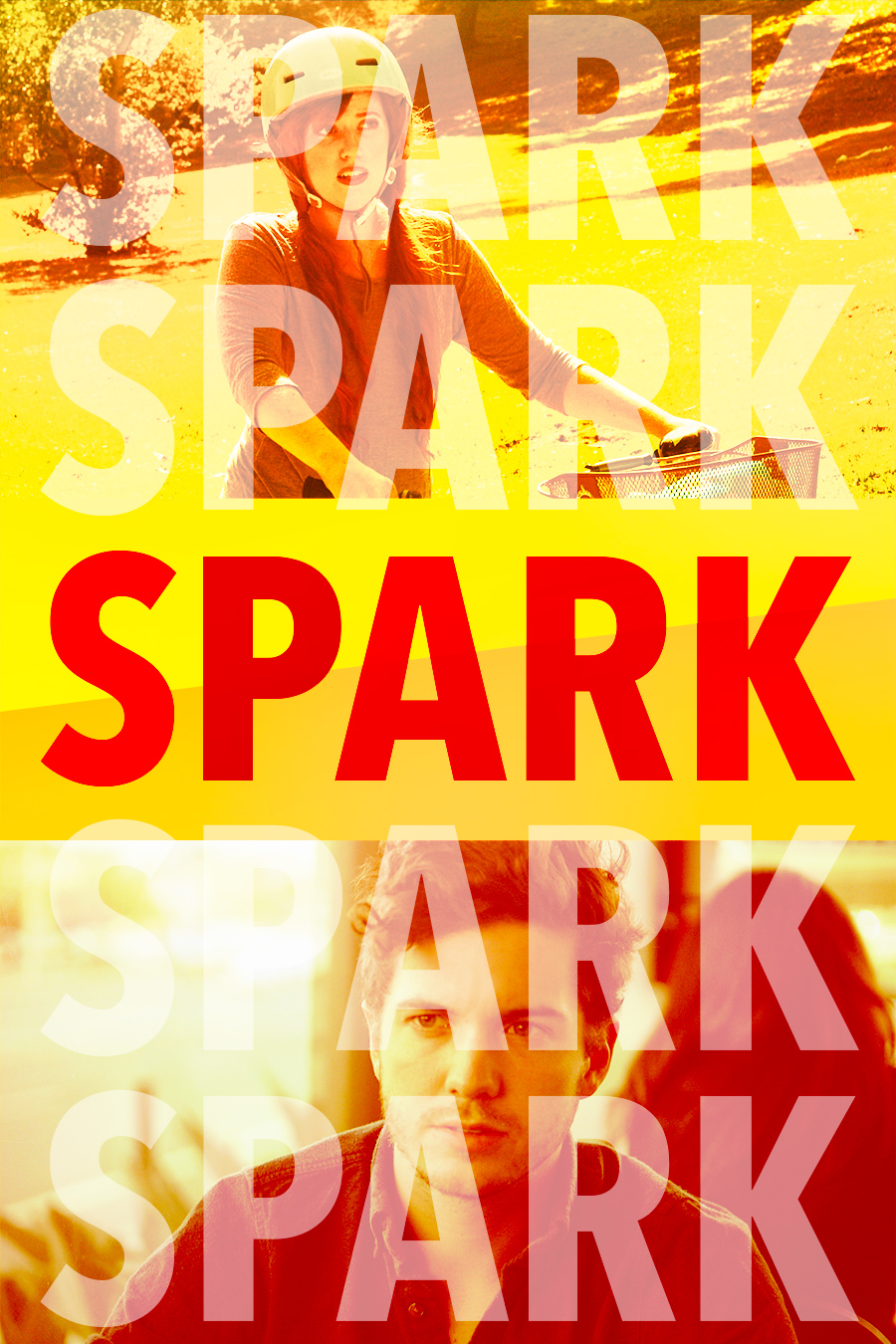 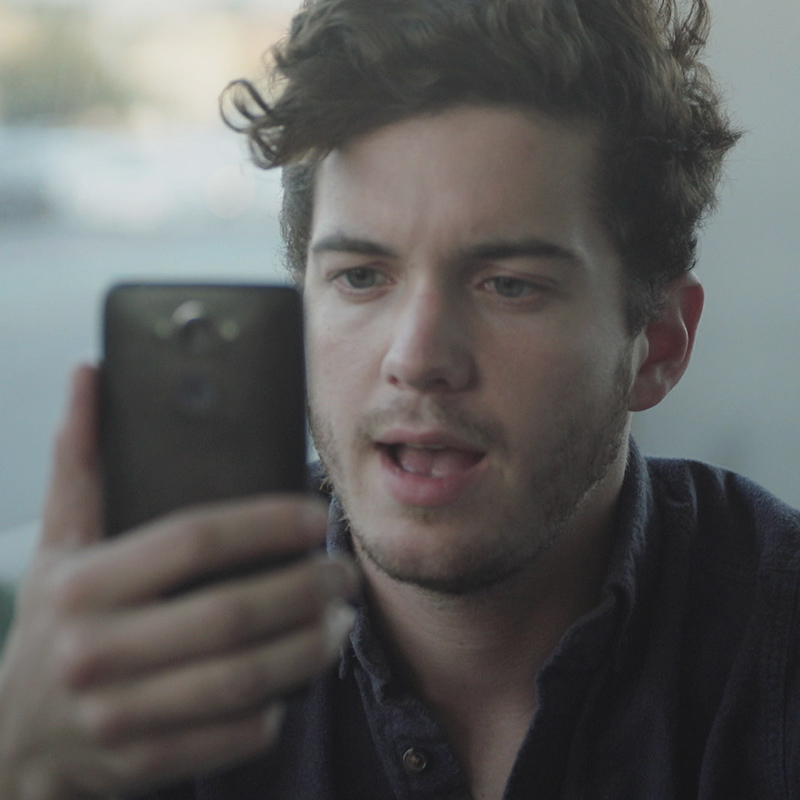 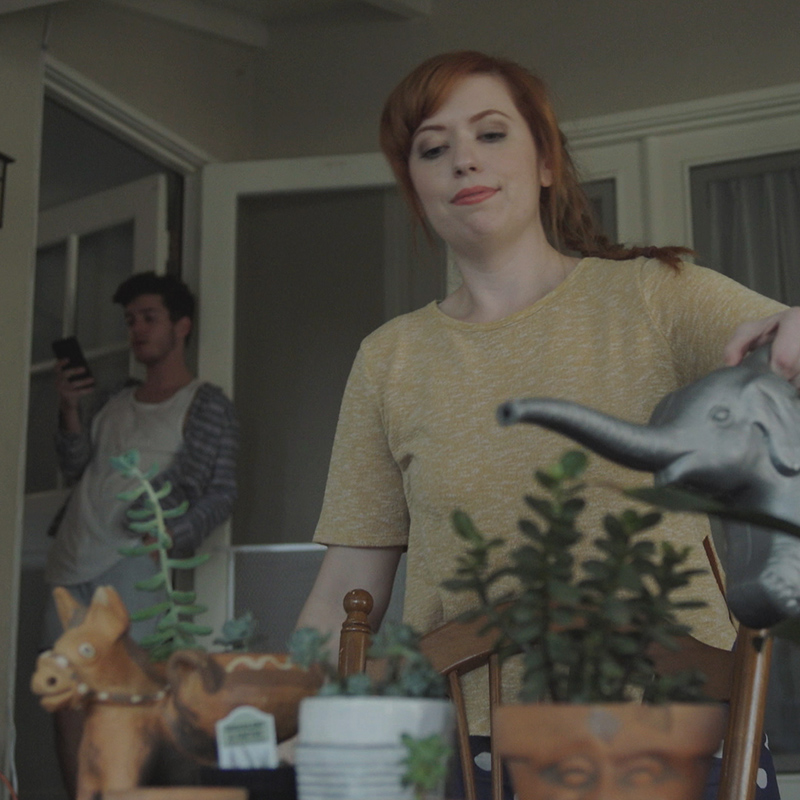 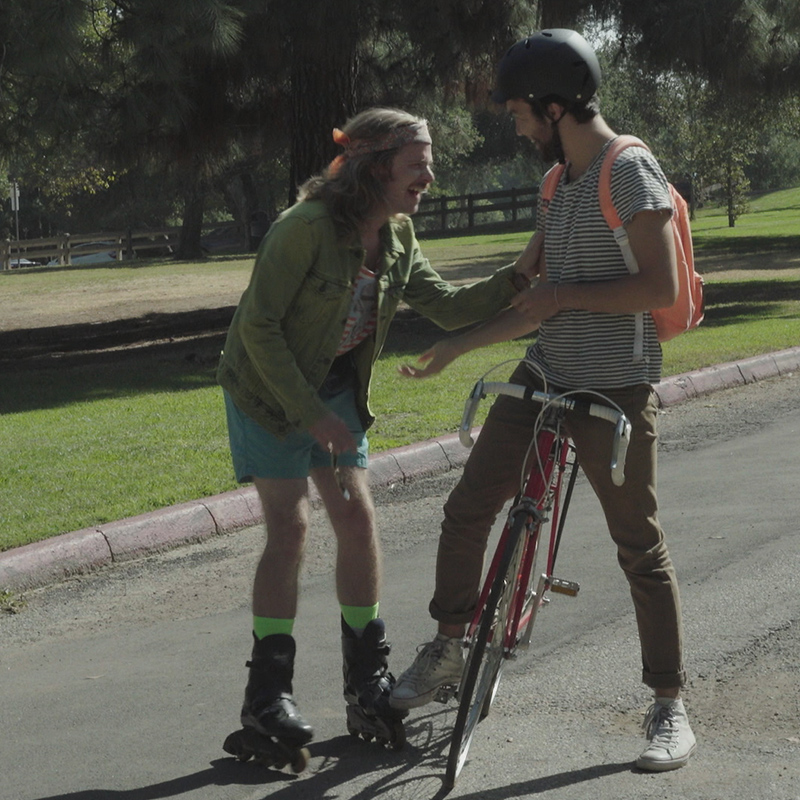 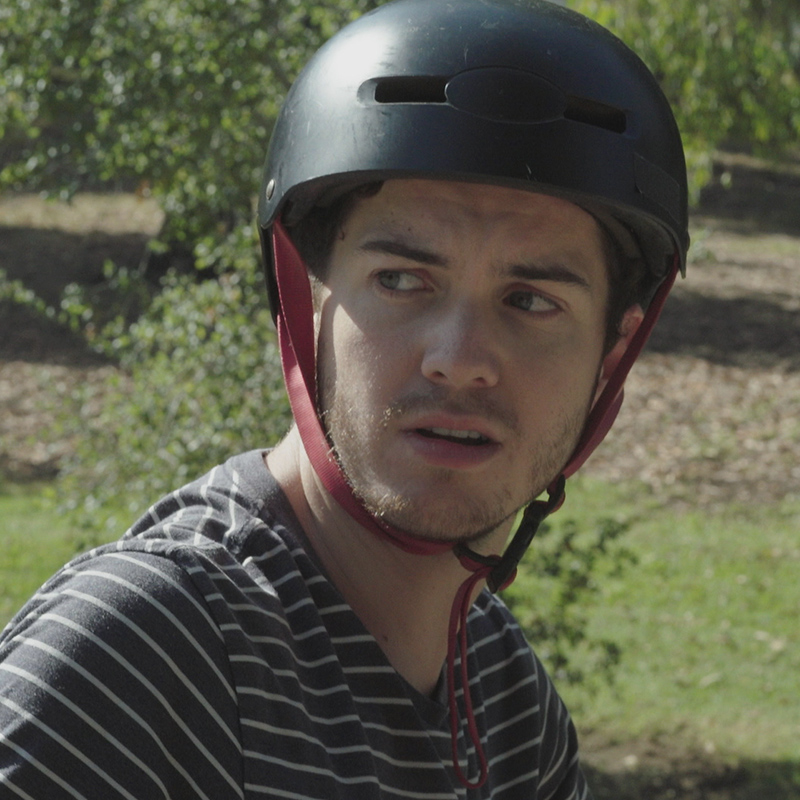 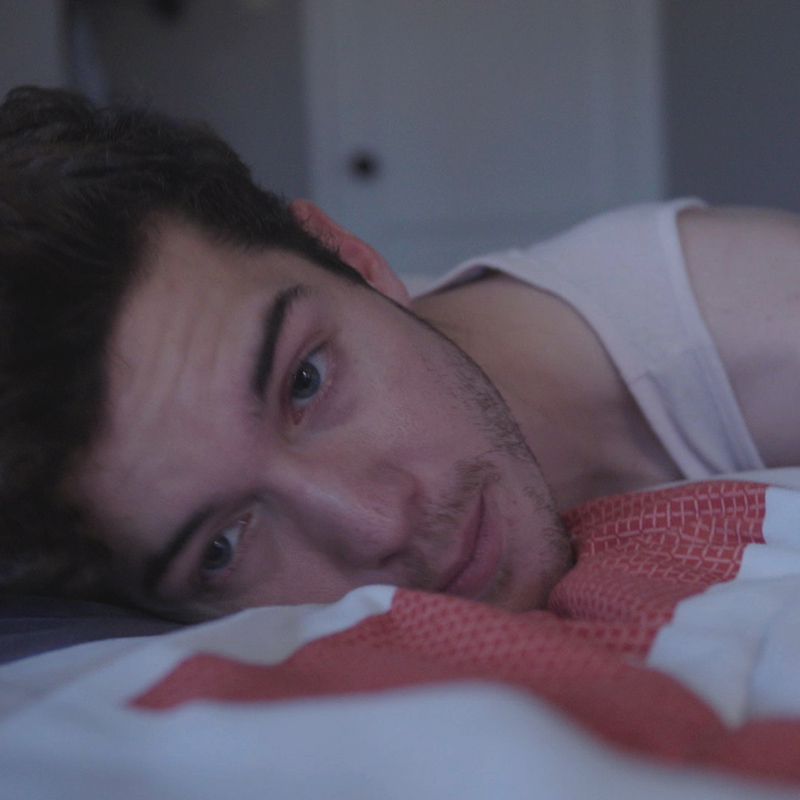 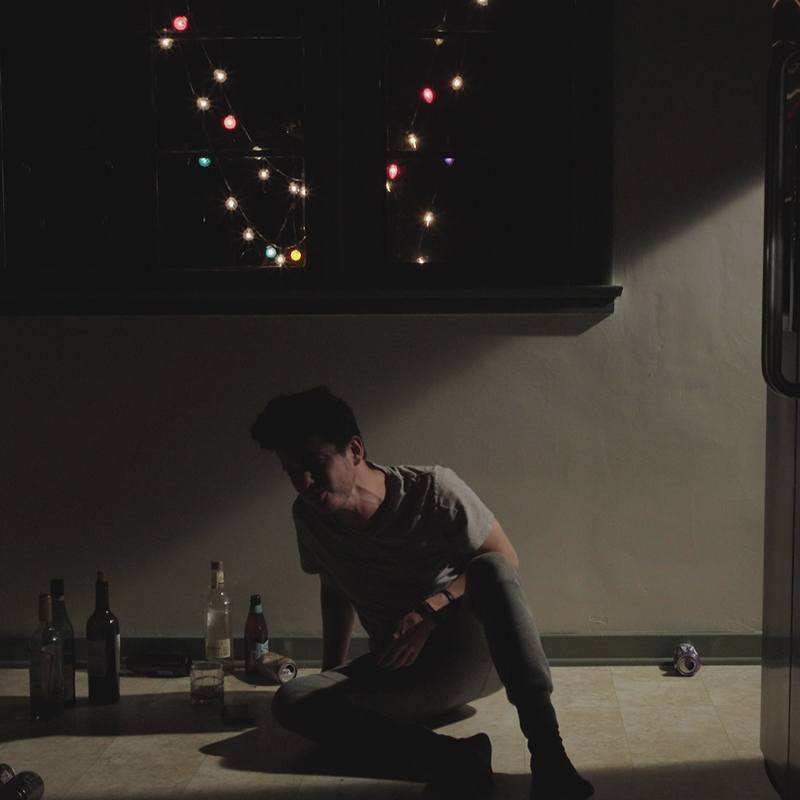