Lance—a millennial born a century late—loves the Old West even more than he loves his boyfriend. He lives out his fantasy by working as a conductor and tour guide on the historic Abercorn & Copperton Steam Railroad.

One day, a mysterious man robs his train and Lance comes face to face with the kind of man he thought to be extinct—an outlaw. In a hormone fueled escapade, Lance chases his mystery man into the night, hoping that catching an outlaw will satisfy his constant thirst for adventure.

Written and Directed by

Music and Lyrics by 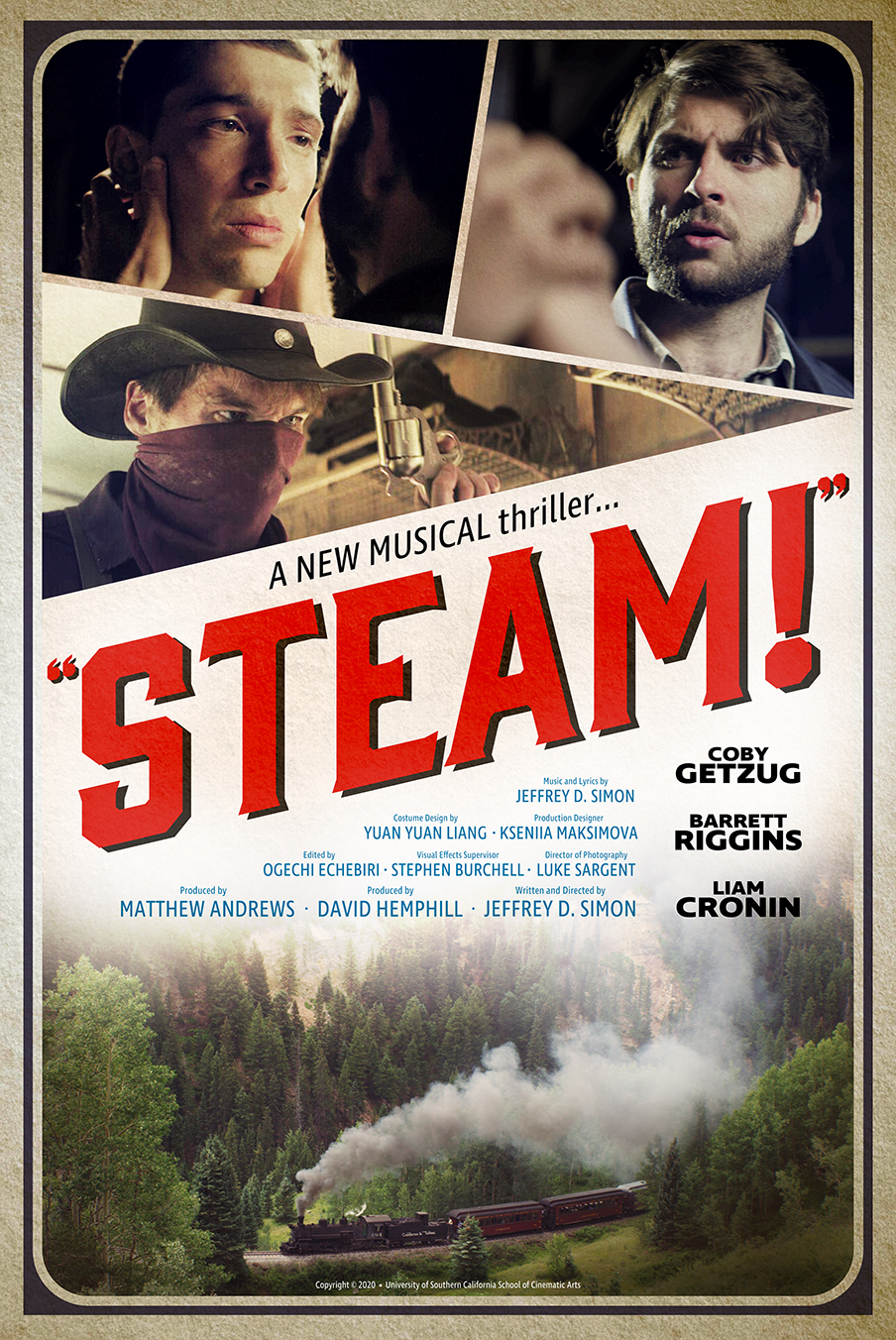 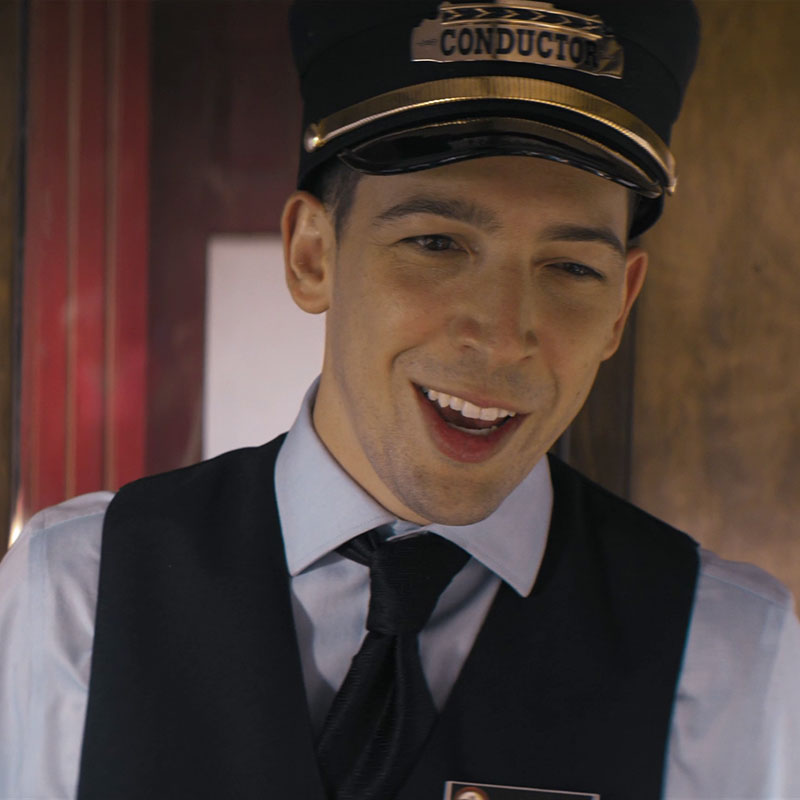 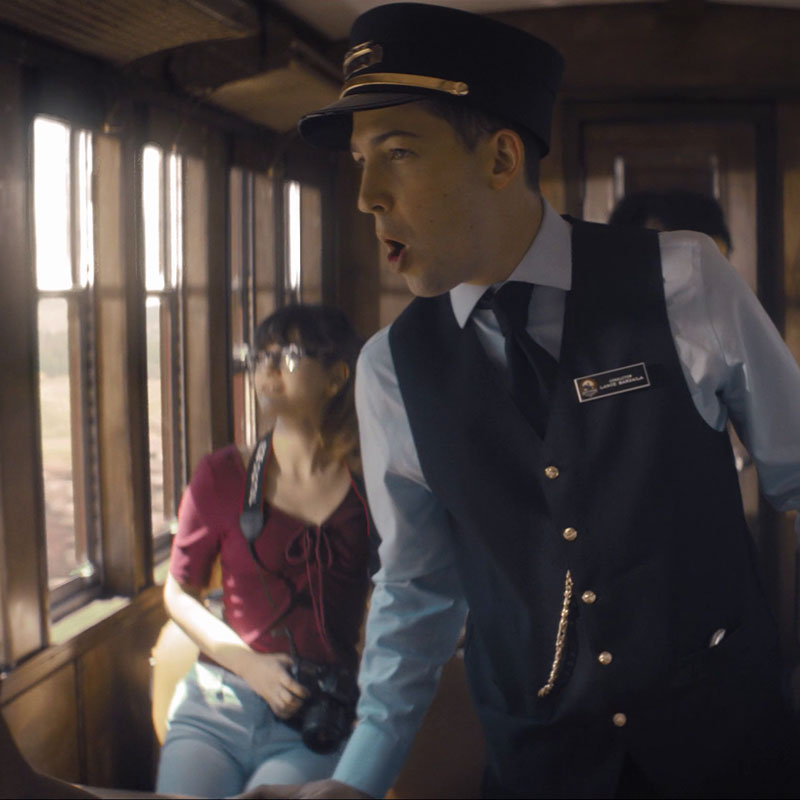 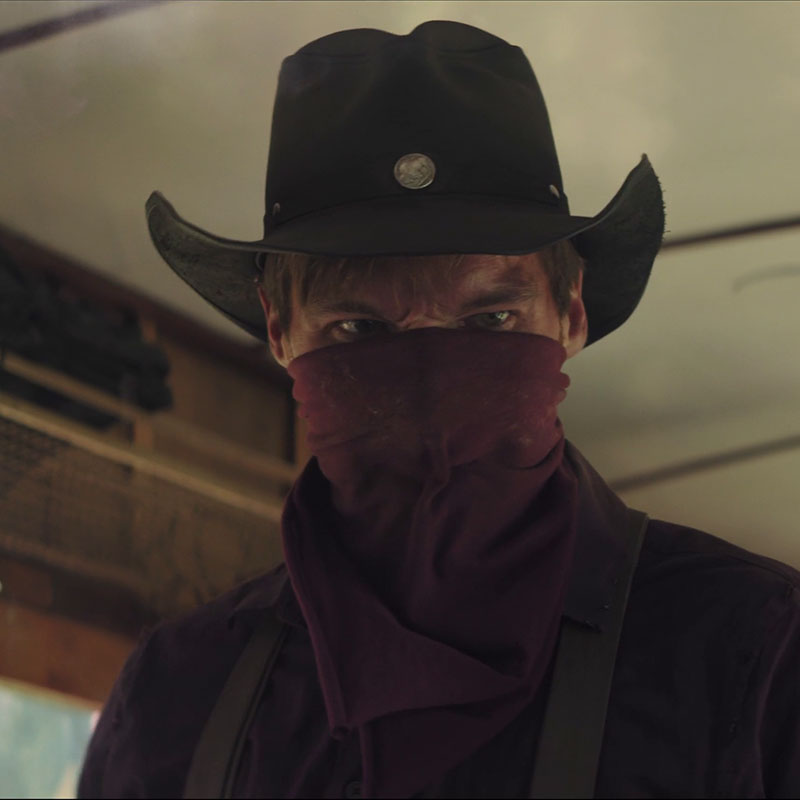 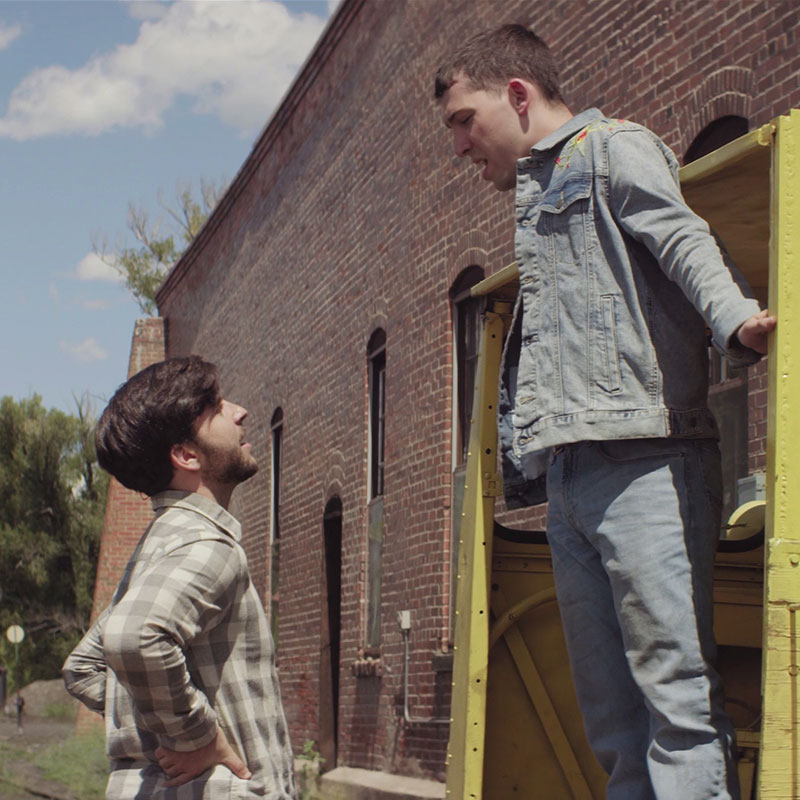 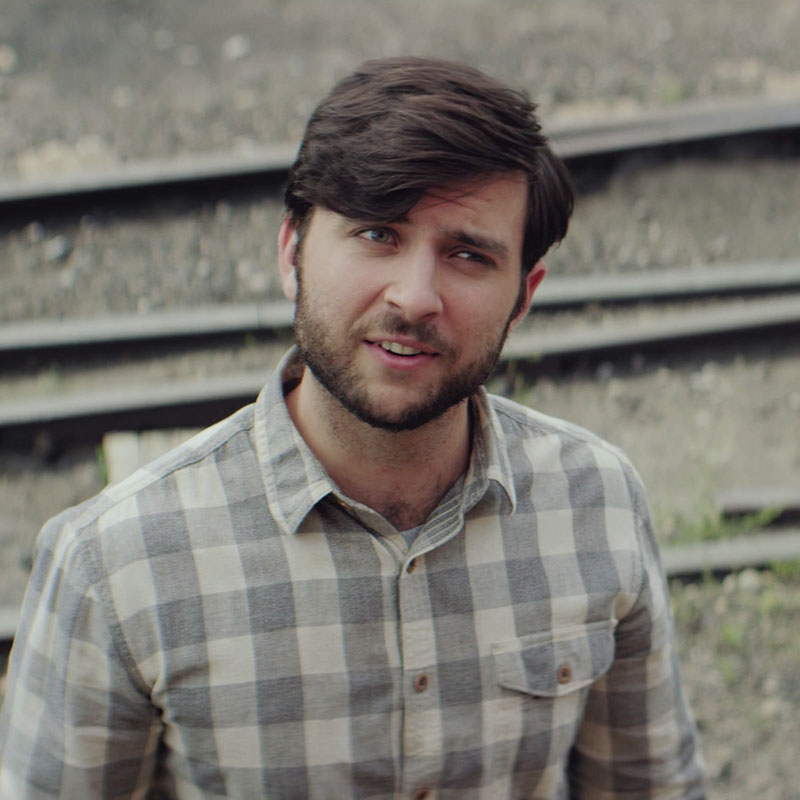 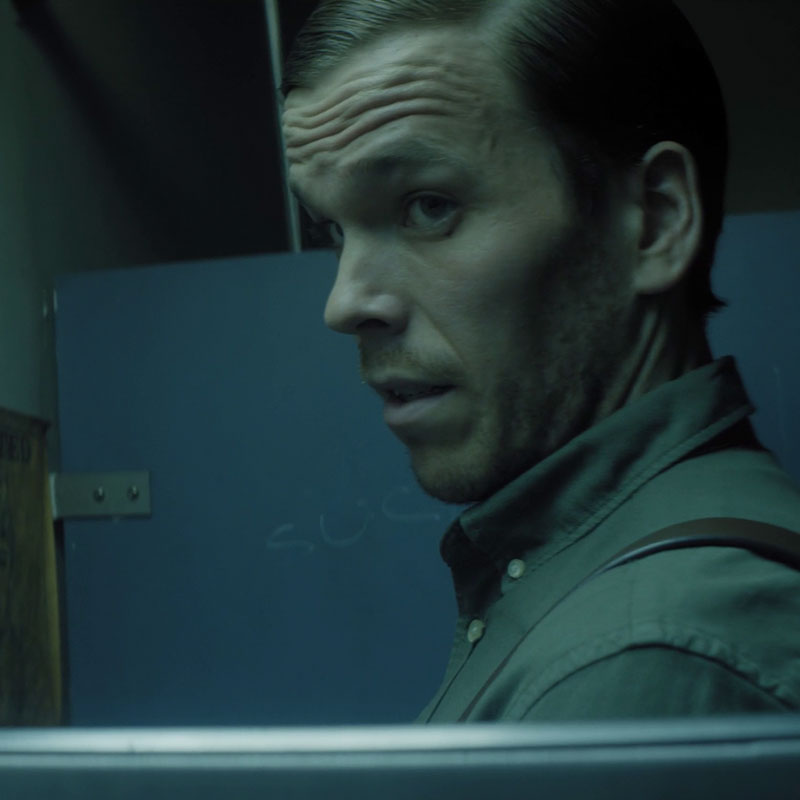 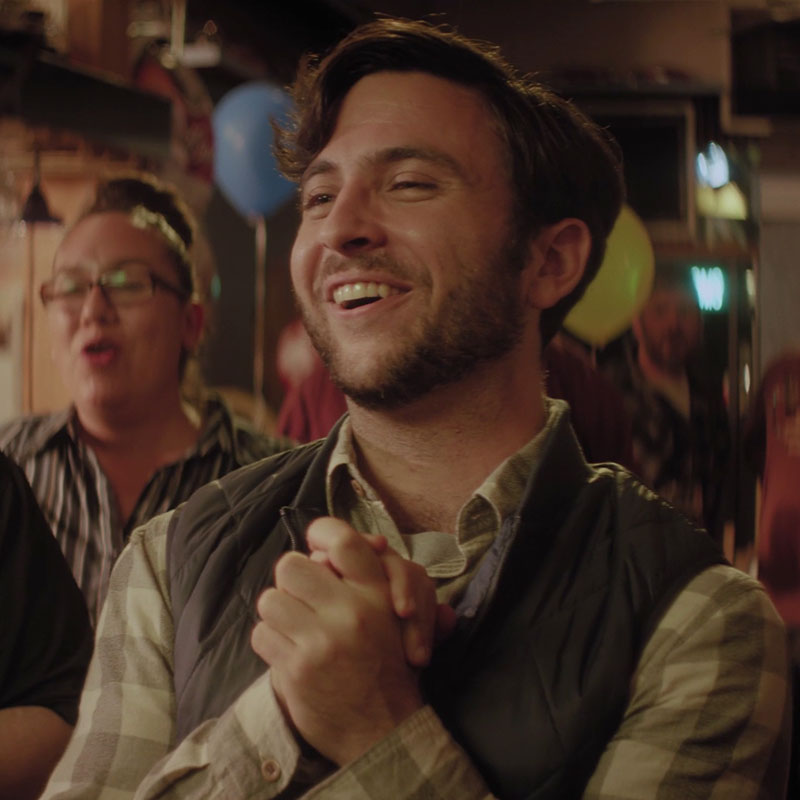 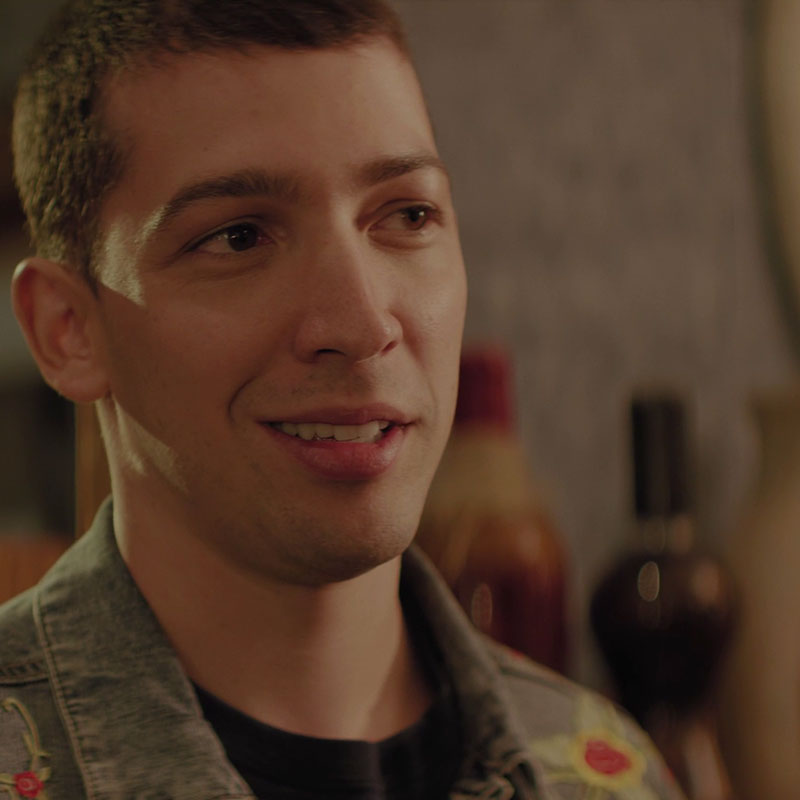 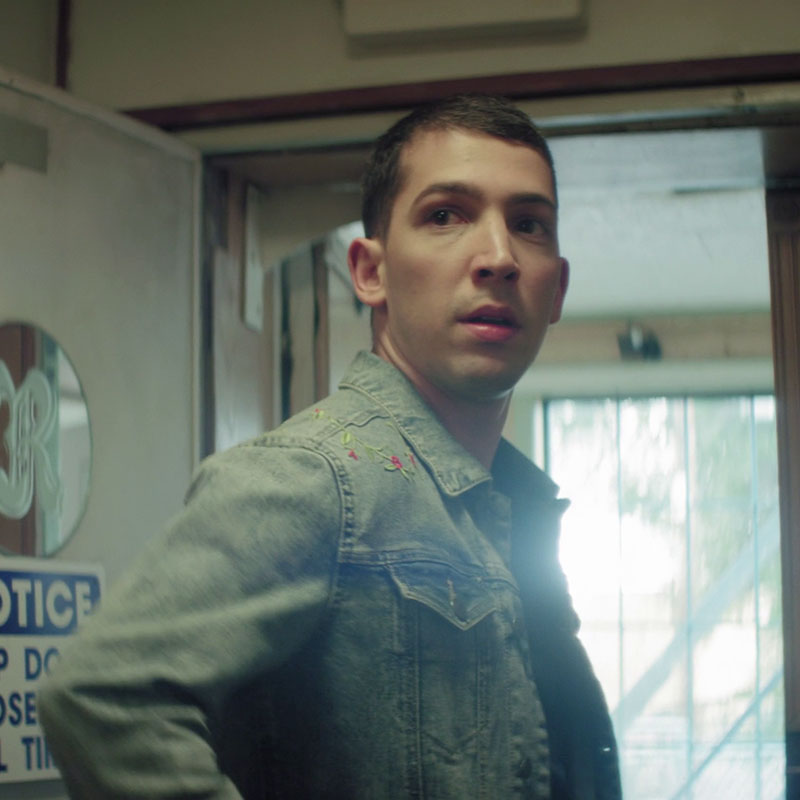 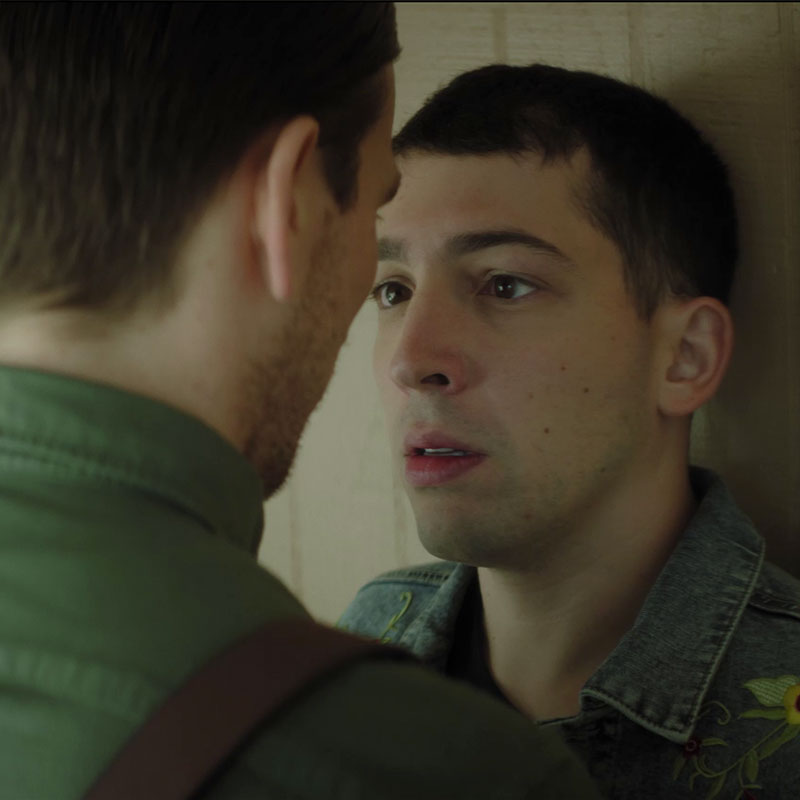 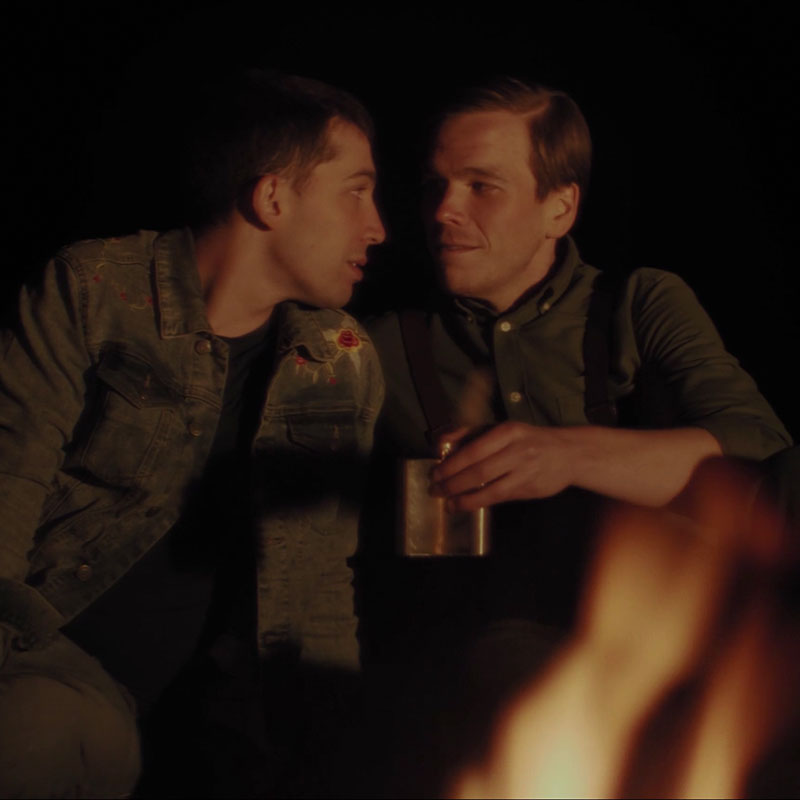 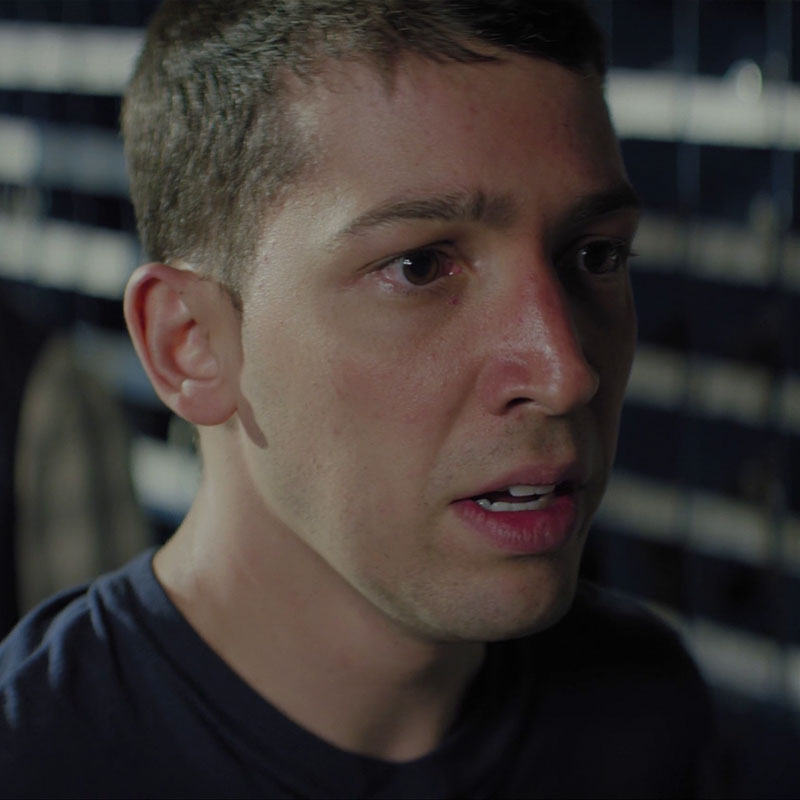 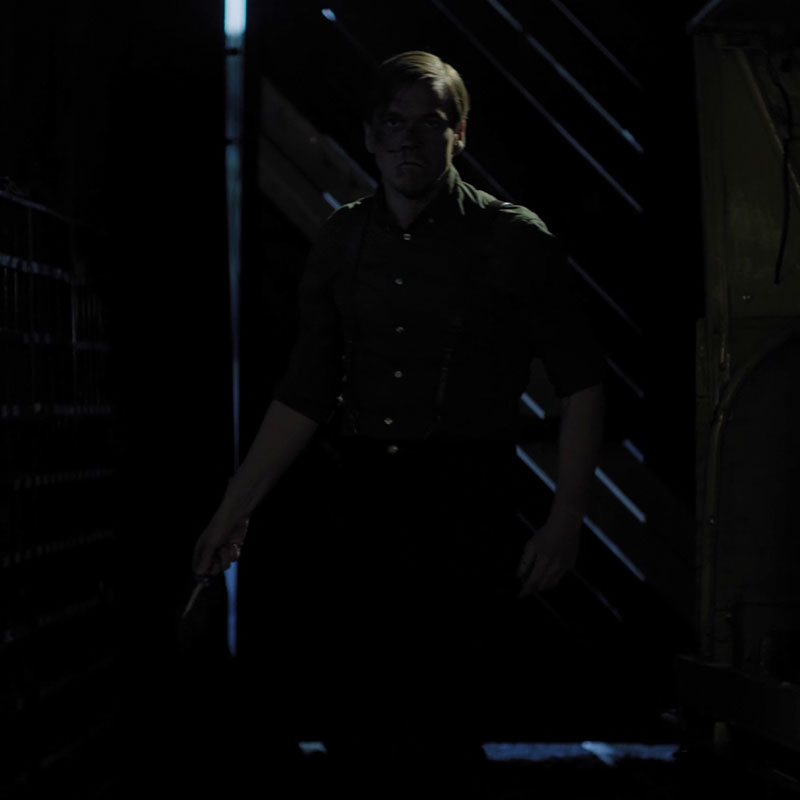 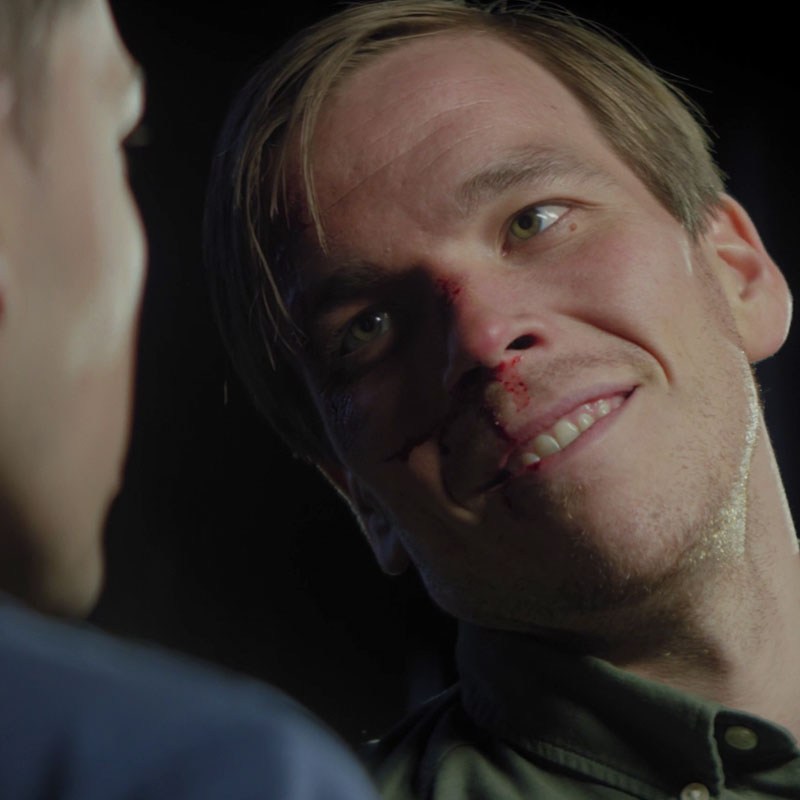 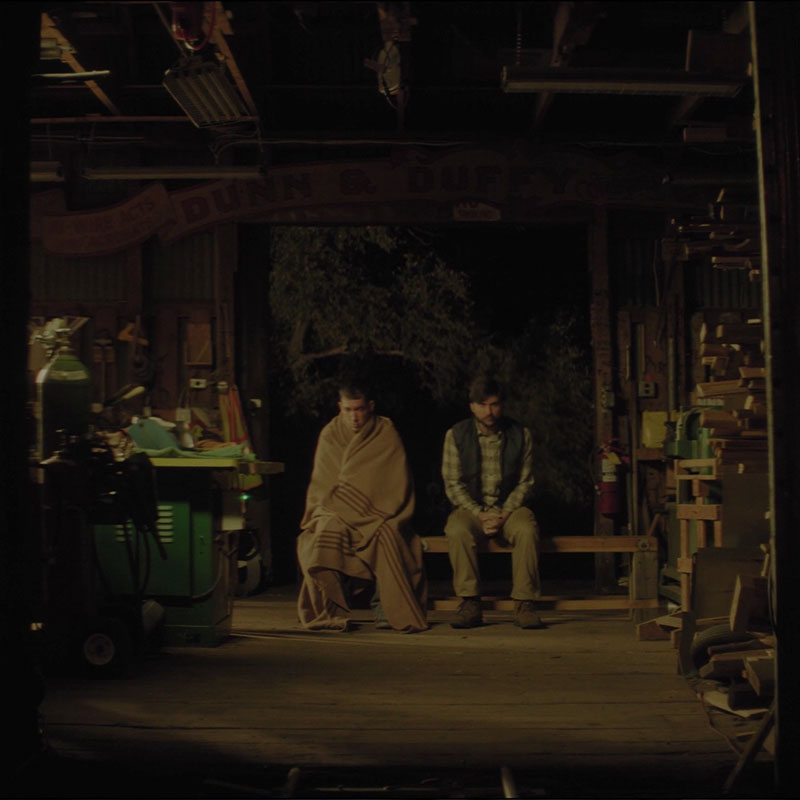 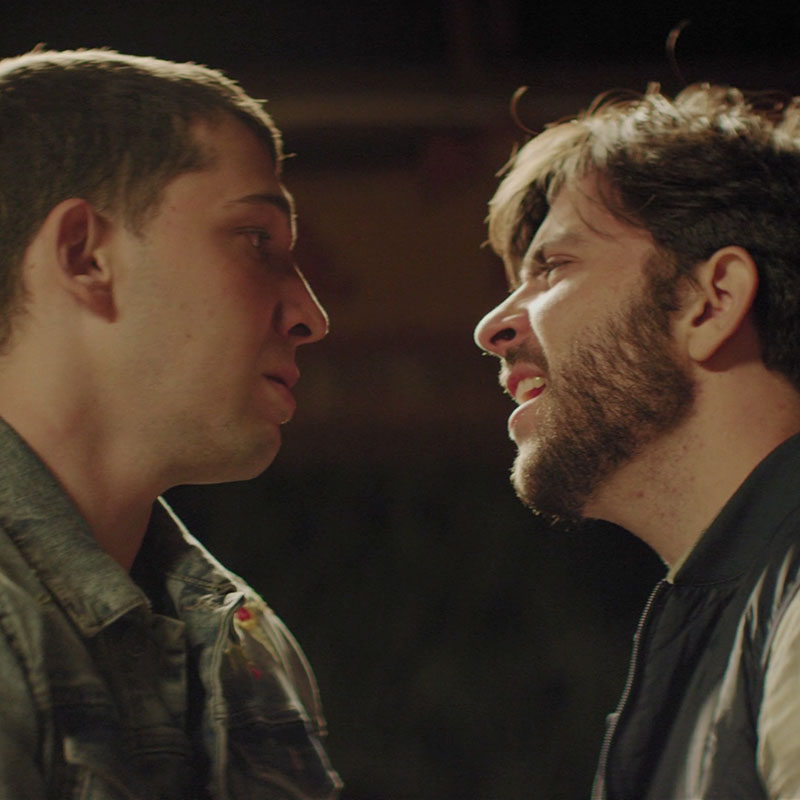